Band music was provided at the 2018 Open Day at Camden Park House and Garden just like the Camden Town Brass Band provided over 100 years ago.

In 1914 the Camden Town Brass Band  provided entertainment for the afternoon when Miss Sibella Macarthur Onslow offered her home of Camden Park for a fundraiser for the Camden Red Cross. The band was under direction of the bandmaster was Mr Price of Menangle.

Camden Park House and Garden were regularly used for patriotic funds during the First World War. 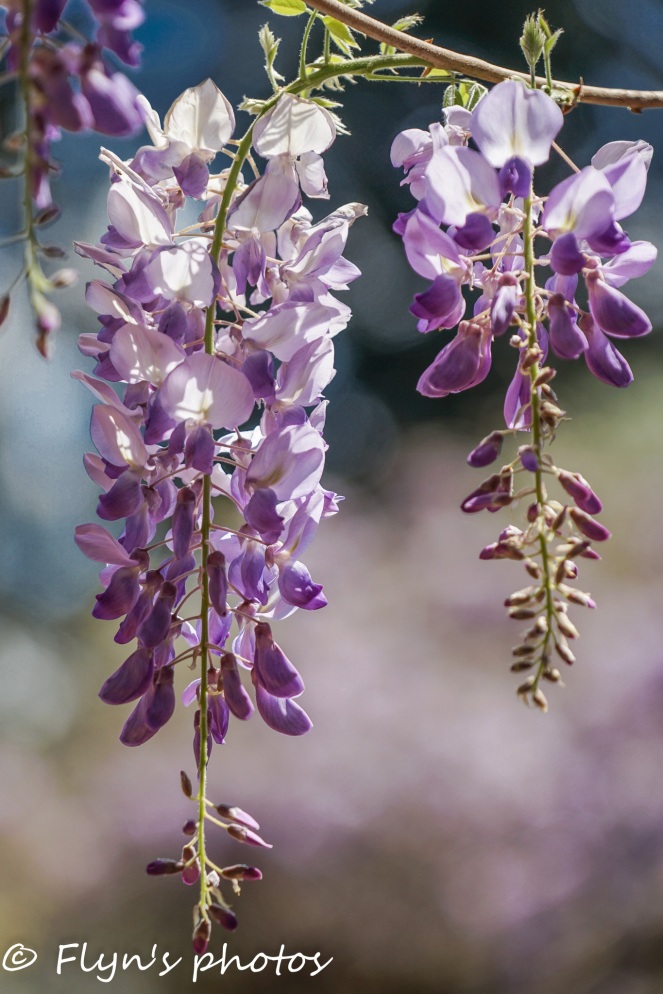 Last year, after wandering around the gardens at Camden Park, thinking that the band playing would be so suitable, so I suggested it to the band the following Tuesday.

Camden Community Band was looking for different opportunities for performances. A suggestion made by Lyn Forbes was to play at  Camden Park House on their Open Weekend in September. Barbara made contact with Edwina Macarthur Stanham to see if they would be open to the idea. Edwina took the suggestion to a Camden Park House committee meeting, and they all agreed that the Band playing would add to the atmosphere of the day. Edwina and Barbara negotiated the details and the Band played on Sunday 23rd September under the shady trees in the garden.

The report in the Camden News on 17 September 1914 stated:

The gardens and hot-houses of Camden Park will /be open to the public from 3 to 6 p.m. on Saturday next. A small charge will be made for admission, the proceeds to be devoted to the Red Cross Funds. Miss Macarthur Onslow is also providing refreshments, which will be on sale; for the above funds, – the charge will be a silver coin. The grounds of Camden Park, are at the present time simply beautiful, and this opportunity of viewing them will no doubt be largely availed of. The Camden Town Band has been engaged by Miss Onslow for the occasion.

An extract from Ian Willis’s Ministering Angels about the the Camden Patriotic Fund stated:

The fund was formed at a public meeting convened by the mayor, RER Young, the husband of the Red Cross president, in the first week of September 1914. The meeting passed a motion, moved by the mayor and seconded by AJ Macarthur Onslow, Sibella’s brother, which stated that one of the fund’s main purposes was to provide for the ‘widowed and fatherless who have sacrificed their lives in the Defence of our Empire’. Macarthur Onslow was elected secretary and a public subscription was taken up and raised £340, which included £250 from Camden Park. By June 1915 the fund had raised over £1796 of which £426 had gone to the Camden Red Cross. One of the first events organised on behalf of the Camden Patriotic Fund for the Camden Red Cross was a Camden Park garden party on Saturday, 19 September 1914, hosted by Sibella Macarthur Onslow. Around 250 people enjoyed the ‘simply beautiful’ garden and listened to the Camden District Band after paying an entry cost 1/-. The event raised over £12.[1]

Learn more about banding in the Camden area.

The story of the Camden Town Brass Band from the late 1800s to the early 20th century.

The story of the Picton Brass Band in the early 20th century.

Tough times for the Camden band.

The story of the collapse of the Camden Town Brass band after the First World War.

View all posts by camdenhistorynotes